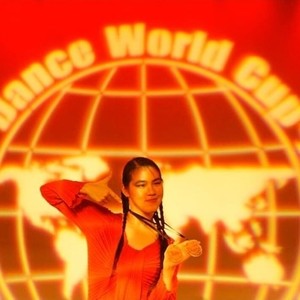 Choreographer and teacher with international achievements and more than 12 years teaching experience.

Using the appproach of basic ballet, modern, and fusion technique and combining several cultural style.
Adjusting the need of the students' skill. Practice how to communicate ideas through movement and gesture, creativity, improvisation, choreography, and provide opportunity to perform in several events.

Secilia started ballet at age 10th.
She won first prize at Namarina triennial ballet competition at age 13th and was chosen to be a company dancer of Namarina Youth Dance at age 16th. Two years later she took summer ballet and dance classes at Los Angeles Ballet and Joffrey Ballet New York,USA, and graduated Diploma Advance 2 of Royal Academy of Dance,UK in 2011.

In 2011 Secilia performed her first choreography and was awarded Beautiful and Innovative Dance Performance by Women International Club and also invited to perform solo in Jakarta Berlin Arts Festival in Germany.

Secilia won gold medal at Dance World Cup Canada in 2013 with her original solo work that she created the choreography,the costume and the music by herself.
In the same year she was qualified to be Cirque du Soleil's artist and was invited to performed her solo works on national TV.

In 2017 Secilia was a trustee to host performance and teach master class for dancers from National Taiwan University of Arts (NTUA) during their visit to Indonesia, she also started Aurora Dance School in beginning of this year.